Posted by Alice Pattullo at 00:31 No comments: 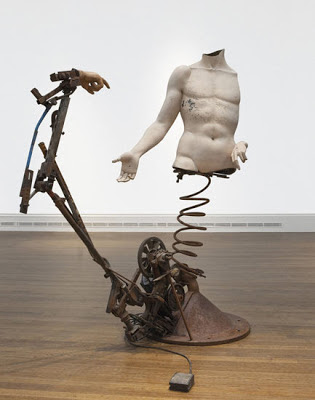 A fun way to spend an afternoon - smashing up Saints in the National Gallery courtesy of Michael Landy. A fantastically subversive response to the Saint paintings in the gallery that 'evoke the drama of  each Saint's life'- and an amusing and interactive way to enjoy and exhibition. On until 24th November.

Posted by Alice Pattullo at 01:45 No comments:

Life and Death in Pompeii and Herculaneum 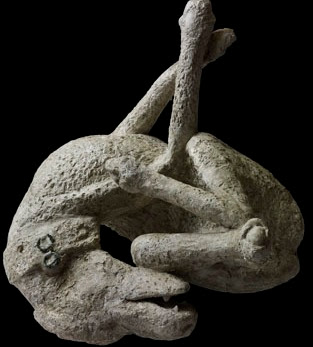 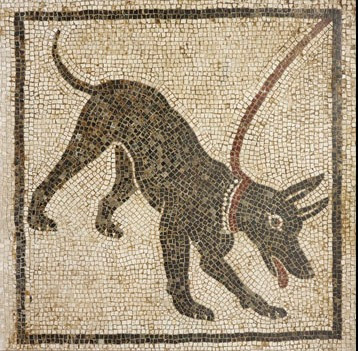 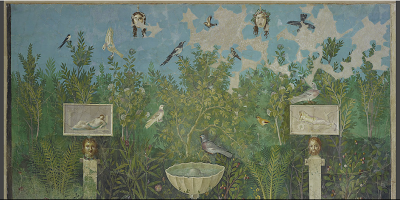 Last week I went to the fantastic Pompeii exhibition at the British Museum which gave an overview of the 24 hours of destruction caused by the eruption of Mount Vesuvius but also a more sensitive look at the lives and times of early Roman life - which we may not have known so much about had the towns not been preserved by the volcanic ash.
A few favourites included the fascinating voids (when the volcanic pyroclastic surge covered Pompeii with ash many of the inhabitants were coated, dying almost instantly. Their corpses then rotted away over time leaving a shell where the bodies once were - revealing the moving and terrifying circumstances that the voids owners were frozen in time within) - in particular the agonised dog of the house of Orpheus in Pompeii, which was also immortalised in mosaic on the floors of the house.
Also along with many other intriguing and interesting preserved objects was the fantastic garden fresco which would've made up the walls of a room in the House of the Golden Bracelet - portraying a garden thriving with animals and colour.
Definitely worth a visit if you can get tickets - I want to go to Pompeii next and learn more now.

Posted by Alice Pattullo at 01:38 No comments: